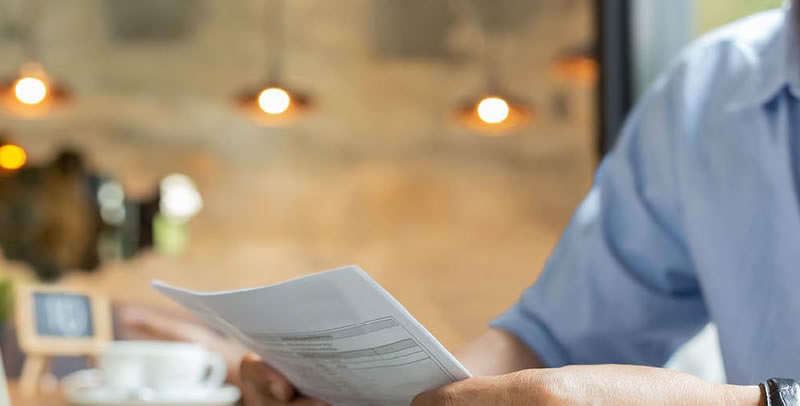 A. What is a Statutory Demand Letter

A Statutory Demand Letter, is a form of claim against a Company, that serves as a formal demand of the payment of amounts owed to any person by the Company.

Such Letters of Demand, if drafted and served as per the provisions of applicable legislation, can have serious consequences on the Company. Failure to comply with such demand for payment, will deem the Company to be considered unable to pay its debts and thus, proceedings for the winding-up of  the Company may be initiated.

Article 212 (a) of Companies Law, Cap. 113 is relevant, as not all amounts or Letters of demands can be considered “Statutory”. Said Article mentions that a Company is considered unable to pay its debts, inter alia, in the following scenario:

As this is a powerful tool, the requirements for a successful winding-up petition on this basis, are strict and are usually, the first point of discussion in winding up petitions at Court. The applicants (creditors) need to prove to, inter alia, the following:

B. Service of the Statutory Demand Letter – Should it always be at the Registered Office of the Company?

In Phasarias -v- Leonik (2009) 1 ΑΑΔ 1457, the Statutory Demand Letter was served to a Director of the Company, and the Supreme Court of Cyprus concluded that this was not a proper and valid service as the legislation provides for service of said Letter to the registered office of the Company, and thus, such service did not satisfy the provisions of the legislation. As a result, the insolvency procedures could not progress on that basis.

However, there seems to a new stance seems to have been taken by the Supreme Court of Cyprus, in recent Civil Appeal No. 349/2014 – IN RE T.I.G. LIFESTYLE HOTELS LTD -v- Director of Social Insurance- dated 15th April 2022.

In the above-mentioned case, there was testimony that, the registered office of the Company was closed and not in operation. Additionally, there was testimony that the service took place not at the registered office of the Company but at a location where the Company had offices, activities and where its employees had been moved. The Statutory Demand Letter was served to the Director of the Company. The Court of first instance, considered such service as a good one, a point upheld by the Supreme Court, which after citing multiple authorities, mentioned the following:

“Applying these principles in the present case, I consider that the service was good as there was no other way. A different conclusion would lead to an irrational result, that the Company changes its place of operation and due to the fact that it does not update the Registry of the Registrar of Companies, it can never be served with a winding-up petition.”

The Supreme Court clarified that, where the provisions of the legislation can be followed, there is no room for any deviation from said provisions and service of the Statutory Demand Letter should take place at the registered office of the Company. However, after underlying the gap in the legislation in instances such as the above, the Court clarified that a service to an official of the Company may be possible if for practical reason, the service of the Statutory Demand Letter cannot be made in the registered office.