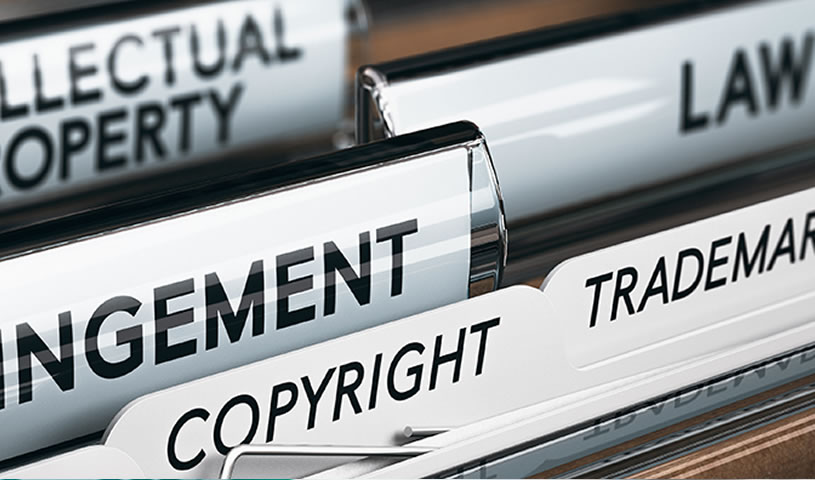 Cyprus has always been keen to provide a competitive edge for business activities on a global scale and to this effect, Cyprus has ensured that it can provide an attractive regime to benefit one of the most valuable assets of any business, its Intellectual Property. As such, Cyprus offers a beneficial tax rate and is also legally supported by the EU Member States and the signatories of all major IP treaties and protocols.

The Intellectual Property (IP) Box regime, which is also referred to as the Patent Box sometimes, offers a comprehensive and attractive low corporate tax regime, with the main aim being to encourage research and development activities, which result in lower taxes, by taxing revenues deriving from a license, sublicense, sale or transfer of qualified IP assets.

Cyprus has also strengthened its legislation relating to the registration and protection of IP rights to be fully aligned with European Union standards, maximizing the protection offered to the owners of the Intellectual Property.

What is Defined as Intellectual Property?

Can I transfer my Intellectual Property ownership rights to Cyprus?

In short, yes. IP assets can be easily and conveniently relocated or transferred between different jurisdictions and tax systems due to their non-physical character. Such transfers can also occur with no significant costs. Recent and ongoing discussions have indicated that almost all major global companies use this flexibility to reduce overall taxes by allocating valuable IP to companies in countries with advanced IP box regime such as Cyprus.

Currently, these can be said to be separated into two main categories, as follows:

Although the definitions and benefits of this IP Box Regime are no longer offered for new registrations of IP rights, there are still cases which, under specific circumstances, can still fall within these “old” rules and regulations. As such, it remains important to refer to them and double-check as to their applicability prior to moving forward. The first Cyprus IP Box regime was introduced in 2012 and can still apply, in several cases, until 30/06/2021.

It covers the intellectual property assets in accordance with

In 2016, the House of Representatives in Cyprus ratified amendments to the Income Tax Laws to bring the national legislation on the taxation of income from Intellectual Property assets in alignment with the provisions of the OECD BEPS Action 5 and the new EU rules. The new provisions apply for IP assets which are developed after the 1st of July 2016.

A qualifying intangible asset is an intellectual property asset which was acquired, developed or exploited by a person in furtherance of his business, (excluding such property associated with marketing) and which is the result of research and development activities and includes intangible assets for which only economic ownership exists.

Those assets are patents as defined in the Patents Law, computer software, other IP assets which are legally protected, and they fall under one of the following:

However, the term does not include cost for the acquisition of intangible assets, interest paid or payable, costs relating to the acquisition or construction of any immovable property, amounts paid or payable directly or indirectly to a related person to conduct research and development activities, regardless of whether these amounts relate to cost-sharing agreements and costs which cannot be proved directly connected to a specific eligible intangible asset

Up-lifting expenditure will be added to the above costs, which means the lower of:

Overall expenditure is the total capital expenditure, qualifying or not, relating to the creation of the IP.

Overall income is the gross income in a tax year less the direct costs incurred to produce the income. Income includes, but is not limited to:

As a general note, the owners of the IP rights have to maintain proper and up to date accounting books and records of their income, expense and profit and loss, in order to be able to claim the benefit of each intangible asset under the new IP Box Regime in Cyprus.

Transitional provisions are in force for persons who have registered their IP assets before the implementation of the new IP Box regime, enabling them to continue benefiting from the old IP Box Regime until 30 June 2021. Such provisions apply to IP assets which: