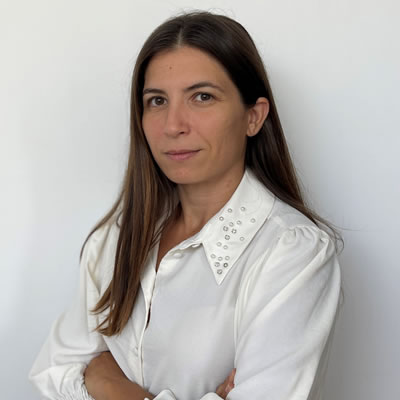 Mrs Aigli Kourtellou is a graduate from Law School of National and Kapodistrian University of Athens. She is a member of Cyprus Bar Association and a practising advocate since 2020.

Aigli has been engaged and participated as an Associate Lawyer in the Inquiry Commission which was set up by the Republic of Cyprus relating to the investigation of the background and proceedings as to the Naturalization by Exemption (also then more commonly referred to as “Citizenship by Investment” Scheme) which was operational in Cyprus, allowing her to obtain a closer understanding to administrative proceedings of governmental bodies, as well as ongoing processes and procedures which related to the said scheme.

Aigli is now working with the Law Firm of Vrikis & Kouppi LLC as an Advocate with her main areas of practice being Civil Law, Family Law, Administrative Law and International Protection Law.

In addition to her native Greek, Aigli is also fluent in English and has a basic knowledge of Russian.