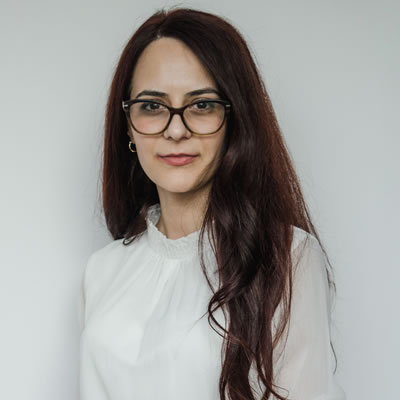 Ioanna is working with the law firm of Vrikis & Kouppi LLC as a Senior Advocate.

Ioanna’s main areas of practice are civil and commercial litigation and is practicing a wide range of areas of law, including Employment and Family Law, drafting and negotiating private, commercial and other types of agreements, Wills and Administration of Estates, Insurance, Banking, Construction and Real Estate. Ioanna has also dealt with adoption procedures and other procedures with multijurisdictional character, including Children Abduction abroad, Interim Orders and Injunctions, service of proceedings out of jurisdiction, as well as recognition and enforcement of foreign judgements in Cyprus.

In addition to her native Greek, Ioanna is also fluent in English.