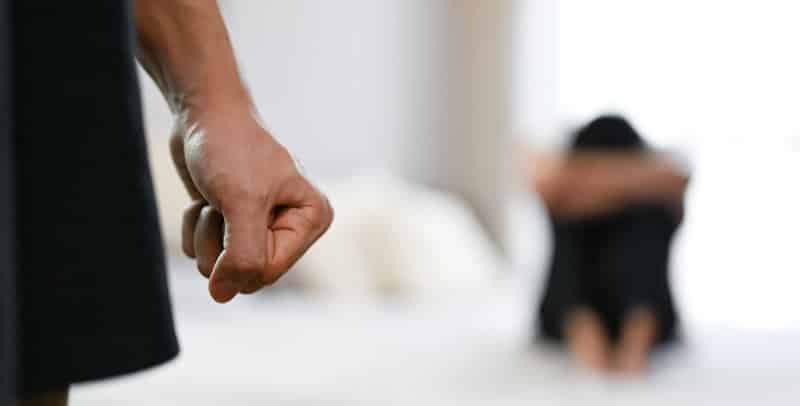 On the 03rd of August 2022, the Criminal Court of Nicosia imposed concurrent prison sentences, with a maximum of 9 years, in an accused, who, following a hearing, was found guilty of all 7 charges faced relating to crimes for sexual abuse of a minor occurred between September 2019 and March 2020.

The Criminal Court thus issued an order to refer the accused to the Supervisory Authority. Persons who have been convicted of sexual offences against minors are referred to the Supervision Authority and the purpose of the Authority is to evaluate the convicted and reintegrate them into society.  Further to the this, an order was issued by the Court, prohibiting the accused from working in places where children are present or are frequented, for a period of ten (10) years from the date of his release from prison.

Judging all the witnesses of the Prosecuting Authority as credible, the Court, in its multi-page decision, stated, among others, that the increasing trend in the commission of offenses of this nature, is not only recognised by jurisprudence, but actually results from the volume of cases brought before the Courts daily. This harsh reality mandates the imposition of deterrent penalties and makes the strict treatment of offenders imperative. Deterrence has two dimensions, the prevention of the offender himself from repeating the crime in the future and the prevention of third parties from committing the same or similar crimes.

It is noted that the proceedings were held behind closed doors, due to the nature and age of the victim.