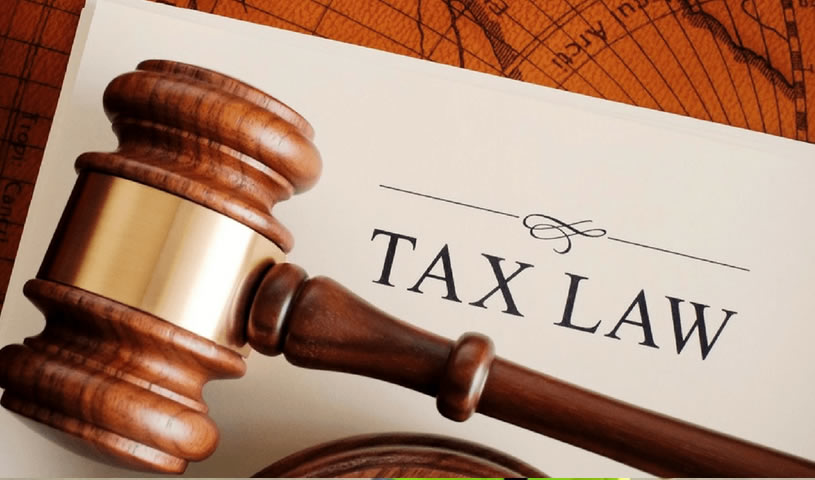 On the 21st September 2020, the Administrative Court of the Republic of Cyprus issued a decision in Case No.334/2017 (OCEAN AQUARIUM LTD -v- THE REPUBLIC OF CYPRUS), annulling the decision of Commissioner of Income Tax to impose Defense Tax Contribution to a Company.

Α)The facts of the case are the following:

was issued, which was identical to the previous one with retrospective effect (hereinafter referred to as the “Second Rejection”).

still considered as a de facto administrative body and their decisions are in full effect until they are cancelled or revoked and they are not affected in the meantime. The Court was also presented with the written authorization of the official who issued the Second Rejection and also supported that the rest of the above-mentioned arguments should be rejected as unsubstantiated.

It is noted that the appointment of the Commissioner was deemed unconstitutional by a decision of the Administrative Court dated 16.3.2020.

C) The Court Decision in above mentioned case

For any further guidance regarding this procedure or if you require an initial consultation, please do not hesitate to contact our Law Firm at info@vrikislegal.com, , +357 22 251 777 or +357 25 261 777 or please visit our office in Nicosia or Limassol.