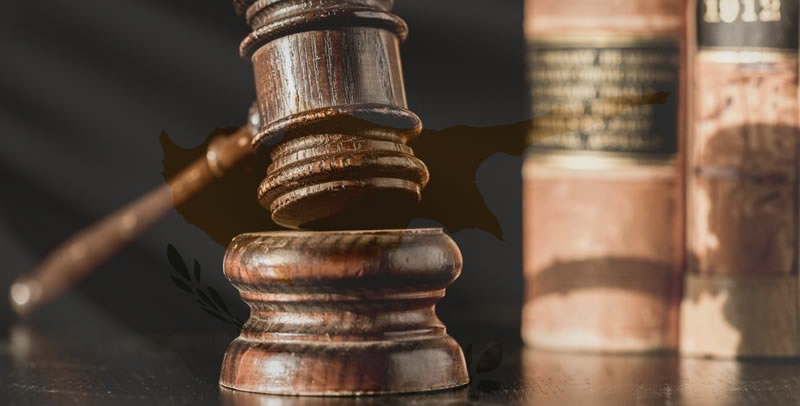 The law in question was the Social Insurance (Amending) (No. 6) Law of 2021. The intended amendment aimed to include in the definition of “employees” that is, of the persons that have the obligation to have social insurance contributions, persons involved in purchase or provisions of services or any other employment contract, irrespective of the naming of said contract, including the persons employed by the Republic of Cyprus.

What will this mean going forward?

The immediate effect is that the proposed amendments to the Law can proceed to be published in the official Gazette of the Republic of Cyprus, so that the provisions will be enacted and come into force.

The proposed provisions do not mean that a Contract of Services would automatically become a Contract of Employment. As per the already existing provisions of the Law, if it is deemed that the terms and conditions of a contract of services are such that would actually create an employer-employee relation, then this contract can, constitute a contract of employment.

The additions to the Law will now specifically provide that, should the above occur, then for the purposes of Social Insurance, the employee could be considered as such and the employer would need to pay the relevant contributions.

Generally, the Law also provides powers to the Director of the Social Insurance office, in the event of an issue arising inter alia, in terms of the characterization of a person as an employee or self-employed, to appoint officials to undertake relevant research so as to establish whether a person is to be considered as an employee or a self-employed individual.

The law in question was the Transfer and Mortgage of Real Estate (Amending) (No. 2) Law of 2021. The intended amendment aimed to extend the suspension of foreclosure procedures of mortgaged properties until October 31, 2021, due to the outbreak of the COVID-19 pandemic.

Since the legislation covers a period before the publication of the legislation, in case that foreclosure procedures are initiated or have taken place in the months that these procedures were suspended, then the legitimacy of said proceedings can be challenged to the competent Court of the Republic of Cyprus.