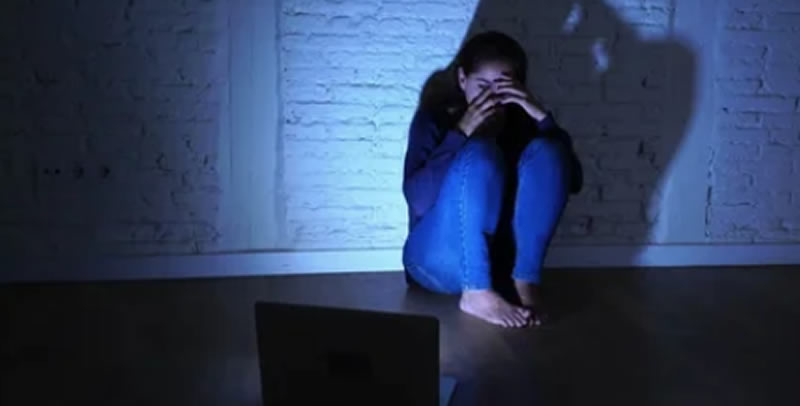 The new law allowing for Restraining Orders before, during and after the Court procedure

Since mid-2021 a new legislation was introduced in the Republic of Cyprus, aimed to reinforce and aid the protection from harassment and stalking (Law 114(I)/2021).

Harassment can take many forms and in said legislation, it is broadly defined as the causing of anxiety or distress to another person. By this definition, harassment can include some forms of bullying. The penalties under the law are greater, in some instances i.e. involving the creation of fear of violence. Examples for Stalking include following the victim, attempting to contact the victim by any means, or even, in some instances using social media related to the victim’s personal life or interfering with the victim’s internet posts. Evidently, cyberbullying also referred to as cyber harassment were included in the definition.

Any incident of harassment/stalking, must occur at least twice in order to fall under the above legislation.

A. Restraining Order and Penalties in Criminal Court:

We have been receiving multiple enquiries as to what can the Police do about harassment?

In instances that there is enough evidence that show a prima facie danger of:

(a) reoccurrence of such incidents and
(b) to the persons safety or mental health, a relevant Restraining Order can be issued.

Generally, the Police is one of the authorities entitled under the law, that also hold interrogative powers to apply to the Court for such a Restraining Order – even before the filing of the Criminal case. Such Restraining Order can e.g. prohibit the harassment, prohibit or limit the access to the victim or to its place of residence or employment. The force of such Restraining Order can be extended after the filing of the Criminal case and can also be part of the penalties imposed by the Court in case the accused is found or admits to being, guilty.

Even though there are possible aggravating factors for the imposition of a penalty (e.g. a prior romantic relationship with the victim) there are possible defences, such as, that this behaviour was exhibited in order to prevent a criminal offence.

B. Restraining Order and Damages in Civil Court:

While harassment and stalking are criminal offenses, they are also civil offenses i.e. a victim may choose to file a Civil Action regardless of the existence or the absence of criminal proceedings. The Civil Court also has the power to issue a Restraining Interim Order pending the trial, by which the defendant might be restricted or prohibited to communicate or approach or follow the victim, or denying access to the victims’ place of residence or employment or in the movable or immovable property of the victim.

Defences in Civil proceedings are of course, available as well, e.g. that the behaviour was exhibited as part of his employment capacity.

Even though the Civil Court award damages e.g. for mental injury, anxiety and stress, a Restraining Order can, under certain preconditions form part of the remedies of the Civil Court in case the Civil Action is successful.