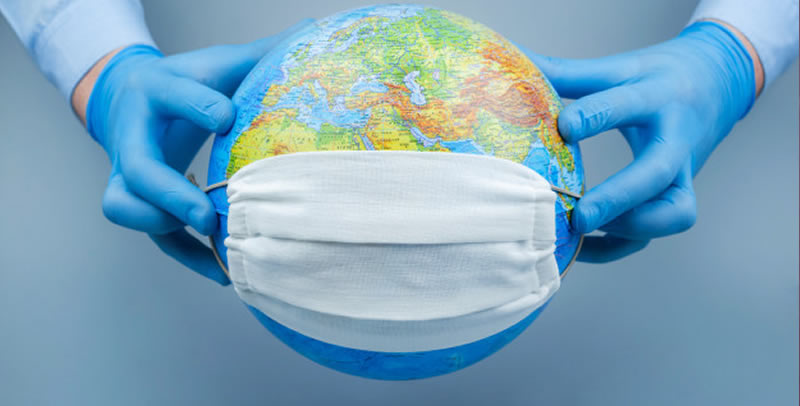 The European Court of Human Rights issued on 3.12.2020 its first judgment on the coronavirus (Le Mailloux v. France, application no. 18108/20). The Court declared inadmissible the action of a French citizen against France who complained about the handling of the Covid-19 health crisis by the French state. In particular, the applicant alleged that the State had failed to fulfil its positive obligations to protect the life and physical integrity of persons under its jurisdiction. He complained in particular about restrictions on access to diagnostic tests, preventive measures and specific types of treatment and privacy interventions for people who died from the virus alone.

The Court noted that the applicant objected to the French State’s measures to limit the spread of the Covid-19 virus throughout the population of France, but did not show how he was personally affected.

On the contrary, in order to be able to claim that they are victims of a breach (within the meaning of Article 34 of the ECHR), they must provide reasonable and convincing evidence that the breach may affect them on a personal level (such as health and privacy).

The Court found that the applicant was complaining in abstracto about the measures taken by the French Government to deal with the Covid-19 virus. It first noted that he had raised these complaints only when intervening in support of an urgent application before the Conseil d’État. Secondly, he had not provided any information about his own condition and had failed to explain how the alleged shortcomings of the national authorities might have affected his health and private life.

Moreover, if the applicant was ever denied assistance or care in the context of the general health measures that he complained of, he would be able to contest the compatibility of such refusal with the Convention in the domestic courts.

In these circumstances, the Court found that the application amounted to an actio popularis and the applicant could not be regarded as a victim, within the meaning of Article 34 of the Convention, of the alleged violations. The application was thus incompatible with the Convention and had to be rejected.