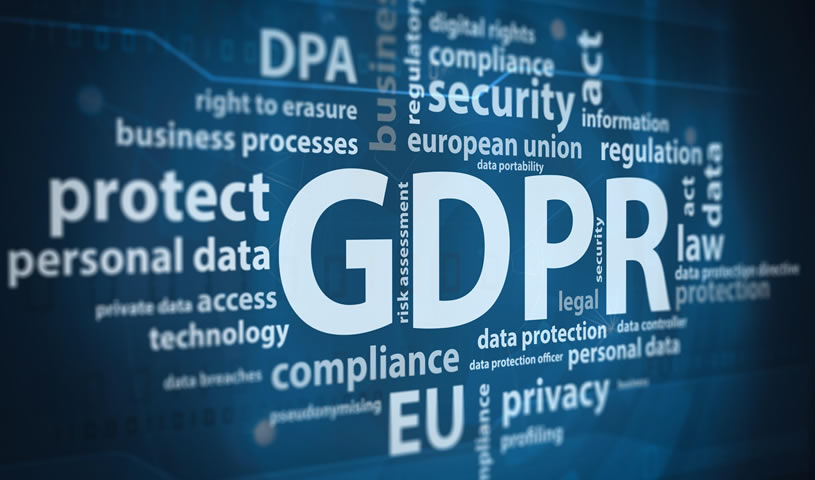 A complaint was filed with the Office of the Personal Data Protection Commissioner against one of the major Banking Institutions in Cyprus and its associated insurance company, by an individual, who had requested a copy of his insurance policy, but despite the relevant investigation, it was not possible to locate it. According to the Bank, the client’s account had been transferred to another city many years ago and the original contract had been filed somewhere where it was difficult and time consuming to locate. For that reason, the Bank suggested to the client to cancel the contract.

Nevertheless, based on the data of the investigation, it was clear that the insurance company, as a separate controller, did not illegally process the personal data of the complainant. On the other hand, it was found that the Bank did not notify the Commissioner of a breach of contract in relation to the loss of the contract, as required by Article 33 of the Law providing for the Protection of Natural Persons with regard to the Processing of Personal Data and for the Free Movement of such Data of 2018 (Law 125(I)/2018). The bank stated that the main reason for this is because there was no suspicion that the document was outside the Bank, since it had only been located in the wrong place.

From the evidence in the case file and the Bank’s admission that the insurance policy in question could not be found, the Commissioner considered that the Bank had not complied with its following obligations under the Rules of Procedure:

In order to measure the administrative fine, the following were considered as aggravating factors:

For any further guidance regarding this procedure or if you require an initial consultation, please do not hesitate to contact our Law Firm at info@vrikislegal.com, , +357 22 251 777 or +357 25 261 777 or please visit our office in Nicosia or Limassol.