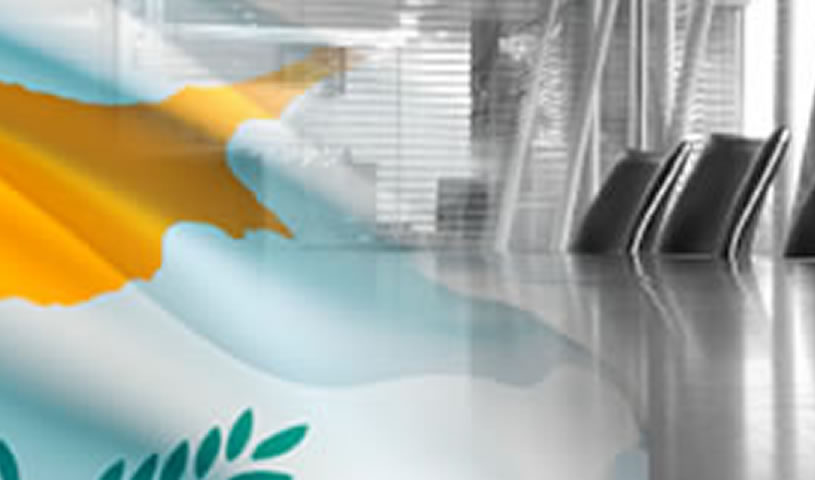 A common occurrence relating to private limited liability companies in Cyprus and indeed throughout the world, is a disagreement arising between the shareholder(s) of the company and the directors, typically relating to day-to-day management issues in which the Directors normally hold power over.

Such disputes can be solved through the provisions of the Cyprus Companies Law, Cap.113, (“the Law”) and especially section 178 of the Law as amended.

Specifically, Section 178(1) of the Law states:

“A company may by ordinary resolution remove a director before the expiration of his period of office, notwithstanding anything in its articles or in the agreement between it and him:

Provided that this subsection shall not, in case of a private company, authorize, the removal of director holding office for life at the commencement of this Law, whether or not subject to retirement under an age limit by virtue of the articles or otherwise”.

In order to be able to proceed as above, with respect to Cyprus companies, the Law, through section 178(2), requires a special notice to be given for any resolution to remove a director or to appoint anyone else instead of a director removed at the meeting during which he is removed. This special notice provides a 28 days timeframe (instead of the usual 21 days timeframe). On receipt of a proposed resolution to remove a director, the Cyprus company should immediately send a copy thereof to the concerned director and, whether he is or not a member of the Cyprus company, he is entitled to be heard on the resolution at the meeting.

Moreover, as per the provision of section 178(4) of the Law, a vacancy created by the removal of a director, if not filled at the meeting at which he is removed, may be filled as a casual vacancy.

It should be noted that, as per section 178(5) of the Law, a person appointed as director in the position of a removed director will be treated, for the purpose of determining the time at which he or any other director is to retire, as if he had become a director on the day on which the person in whose place he is appointed was last appointed as director.

Importantly, nothing in section 178 of the Companies Law can be taken as depriving a person removed thereunder of compensation or damages payable to him as regards termination of his appointment.

Key Points to the Procedure for Removal